this is a little delayed ride report for Greater Western Ride, aka “Donkey Ride” aka “This Deal is Going South, Fast” we did back on Aug. 18, 2012.

This was a new route for Descenders – going through gorgeous roads of Japatul, Dehesa and Lyons Valley with a fair bit of climbing.

The route was designed by Matt Babb who rides these roads routinely. We met at the Performance bike store in Bonita – the ride featured many local riders and friends of Matt – Larry, Brandon, Roberto and others – as well as regular Descenders Ernst, Voris, Len the elder, Guido, Rob V., Bob R., Bernie and Frankie. We also picked up Neil, Eric and new rider, Zach at the 40-mile start point, at Starbucks some 15 miles into our ride. 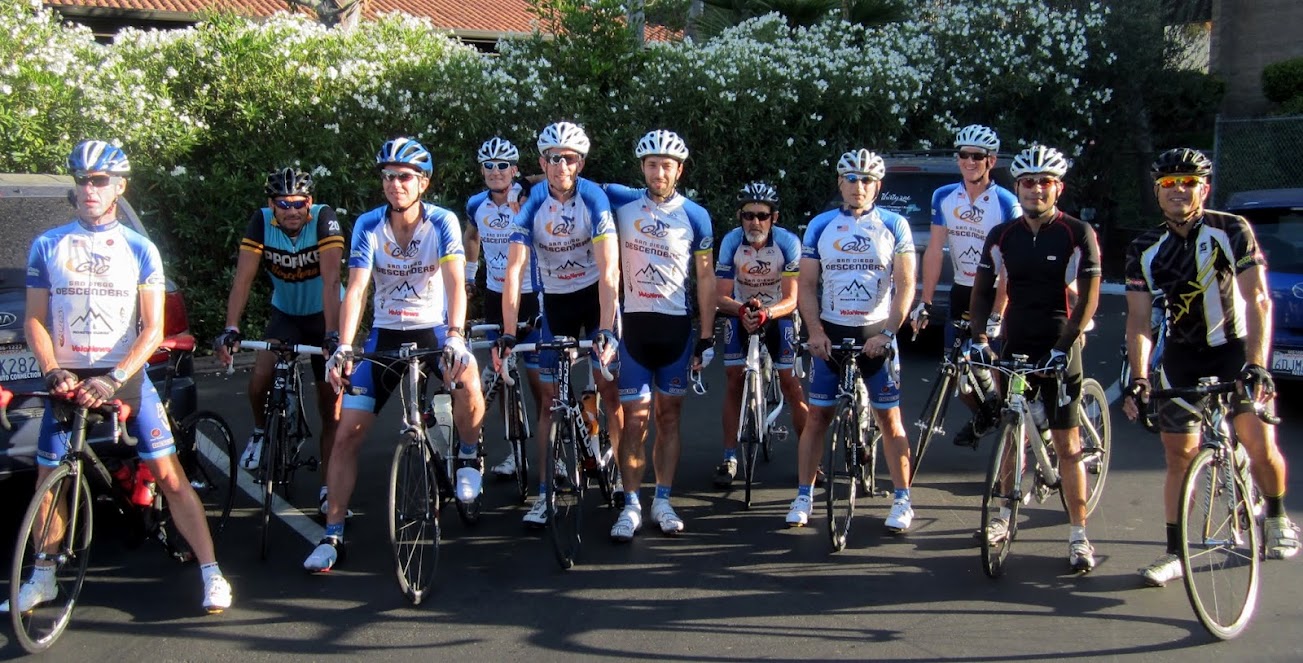 The ride was a tough for me – after averaging 20 miles a week of riding for about 8 weeks since Monster climbs I was slowly trying to get back in shape. And having ridden in 35F weather in Colorado this week it was difficult to quickly acclimate to 100F weather we were going to have on this Greater Western ride.

Lead by our fearless leader Matt, the pace seemed to be fast the whole ride. Soon we started climbing Dehesa and the group quickly broke up into smaller sub-groups, all suffering at their own limits. It brought memories of suffering Alpine challenge.

We stopped to regroup in the shade at the turn to Lyons Valley – it was close to 100F and we were running out of water. After some fun descent and rollers we refuelled and refilled our bottles at the store at Lyons Creek, next to the Donkey farm. Donkeys look to be suffering from the heat as much as me.

After some more fun descents, hitting infamous “Wall” with pitches up to 15% (which felt like 150% to me!) where Neil blasted by me as if he was on a motor bike, we regrouped again, then chased each other some more, until we finally got back to urban riding of Rancho San Diego. At some point in the final miles Ernst seemed to have disappeared from the back only to get ahead of the whole group – he obviously knows those roads and found a shortcut!

65 miles with 4,500ft of climbing. My heart rate *average* for the entire ride including descents and warmup/cooldown was 147, which is high for me, earning a strava suffer score of 302 – among top 10 “suffermost” rides I have ever done. Did I mention it was hot?

Below are some photos and some GoPro highlights of the ride, more photos are here.

A fantastic ride exploring some new roads, you should have come! 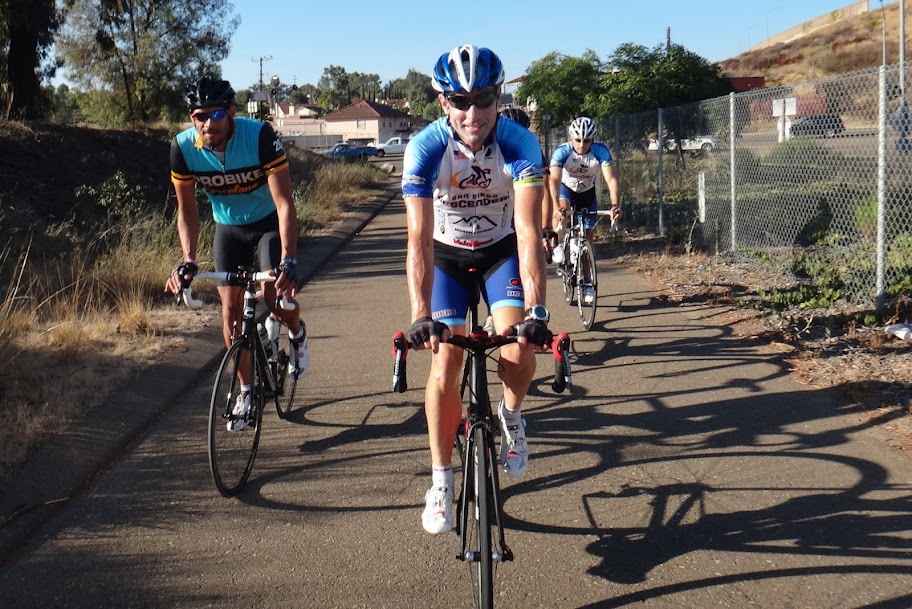 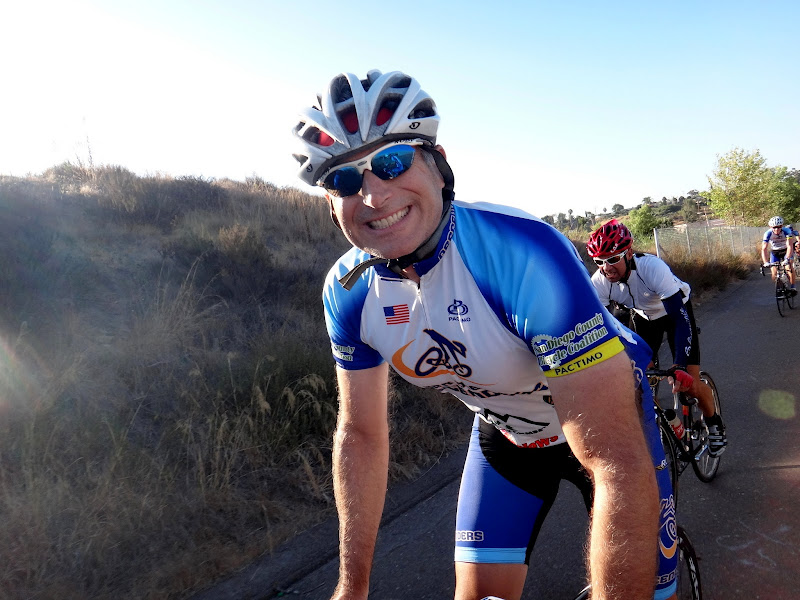 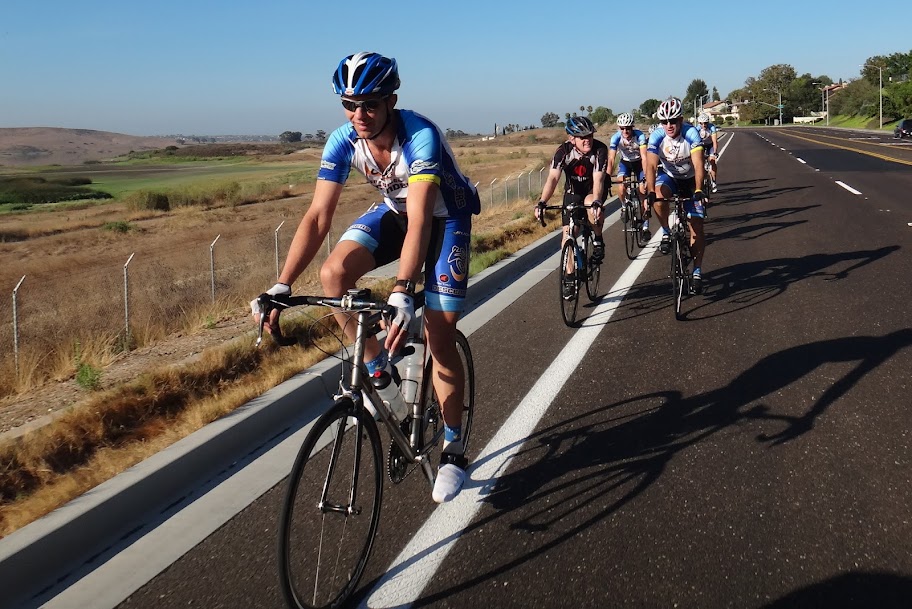 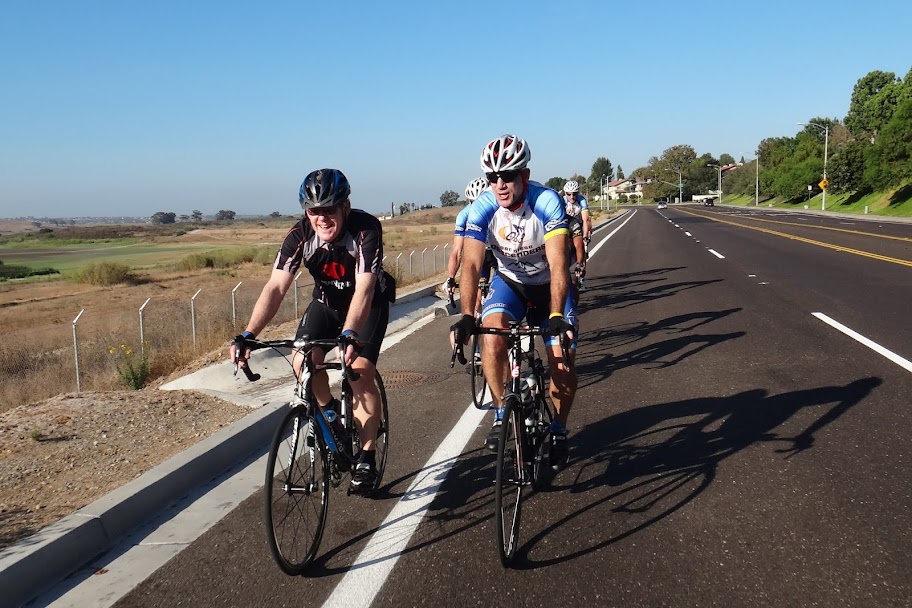 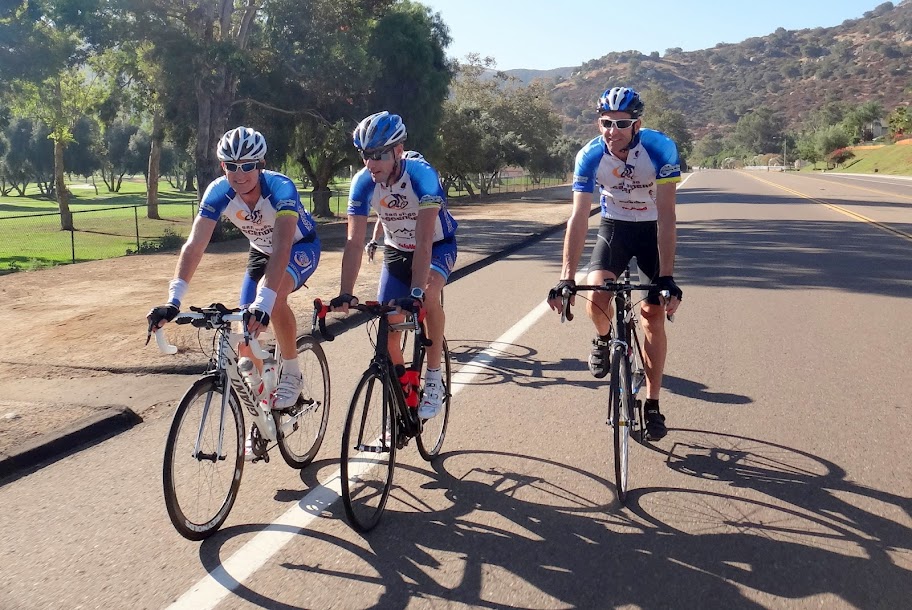 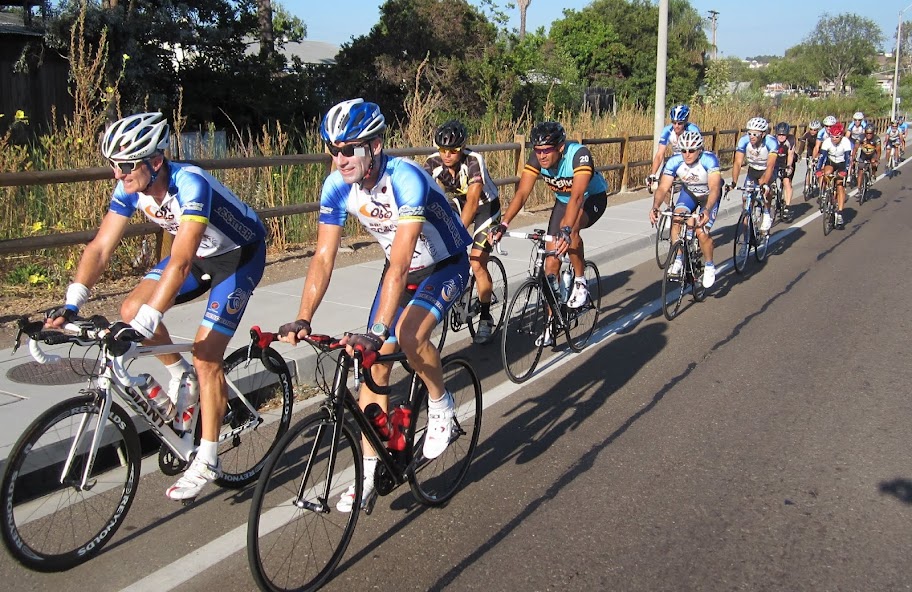 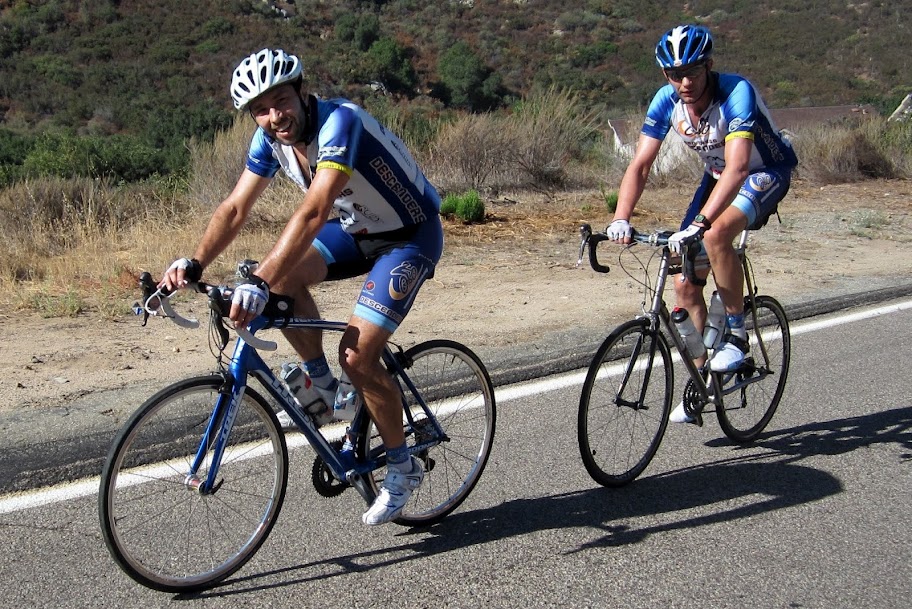 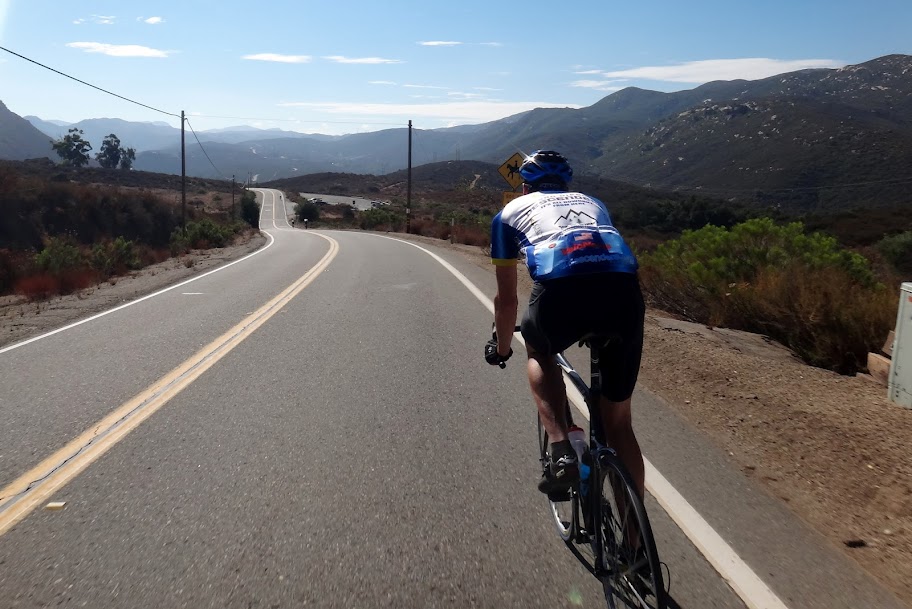 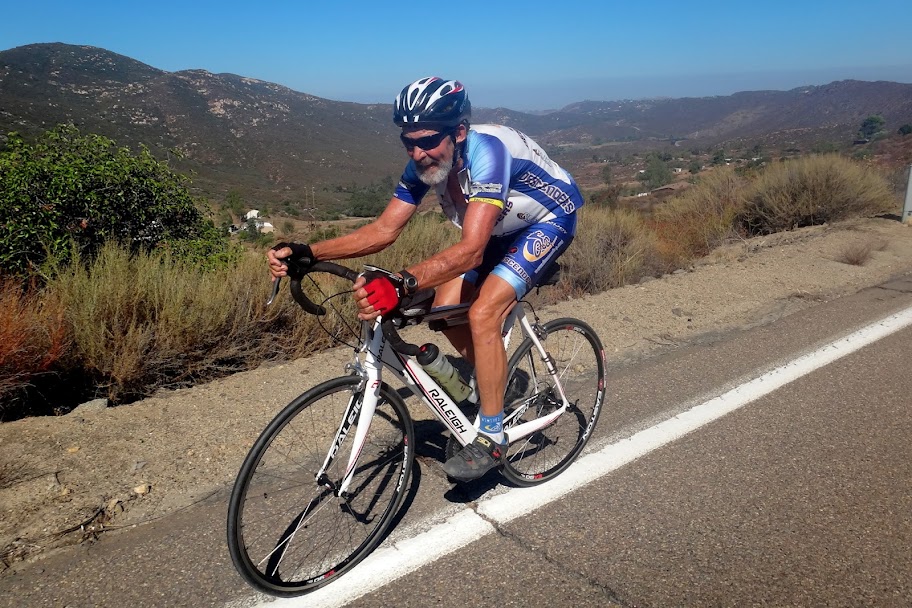 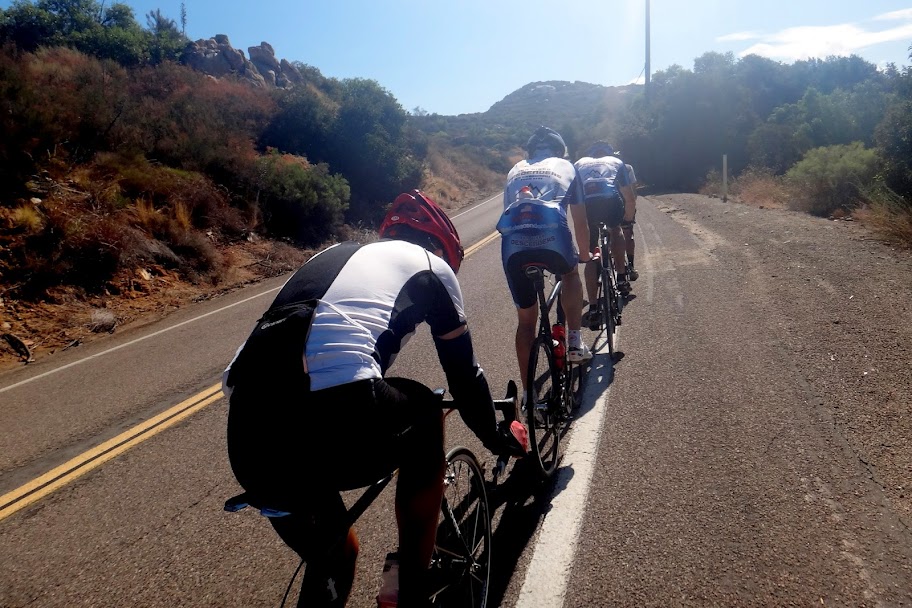 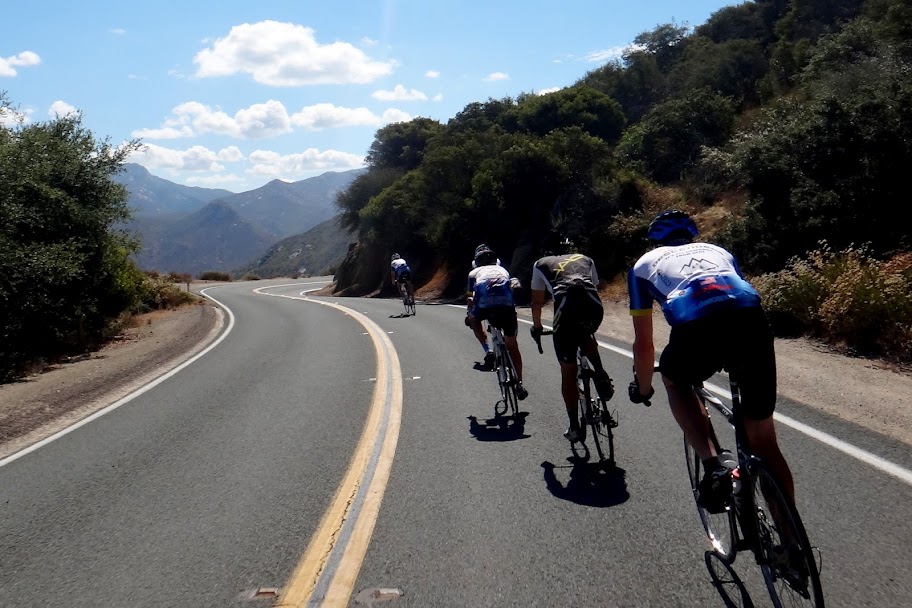 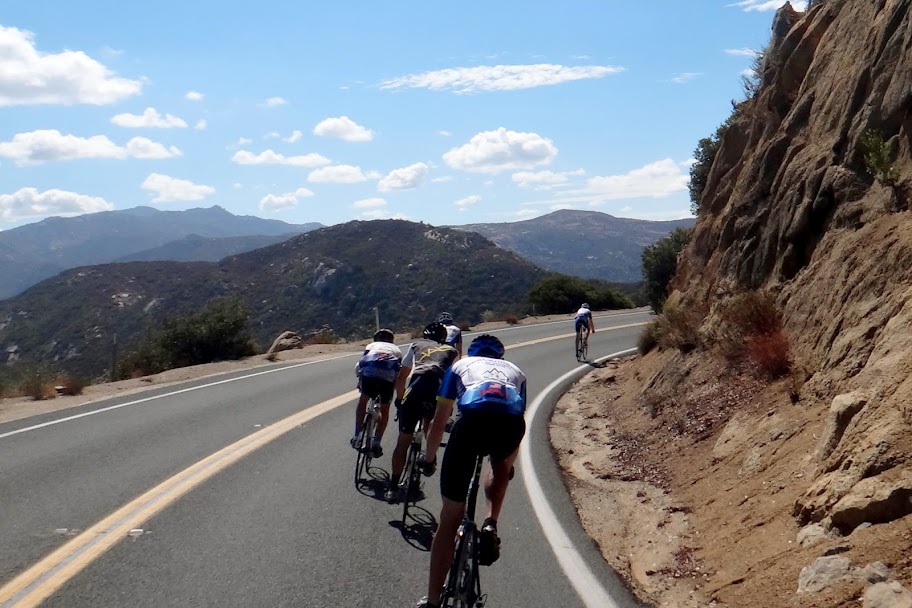 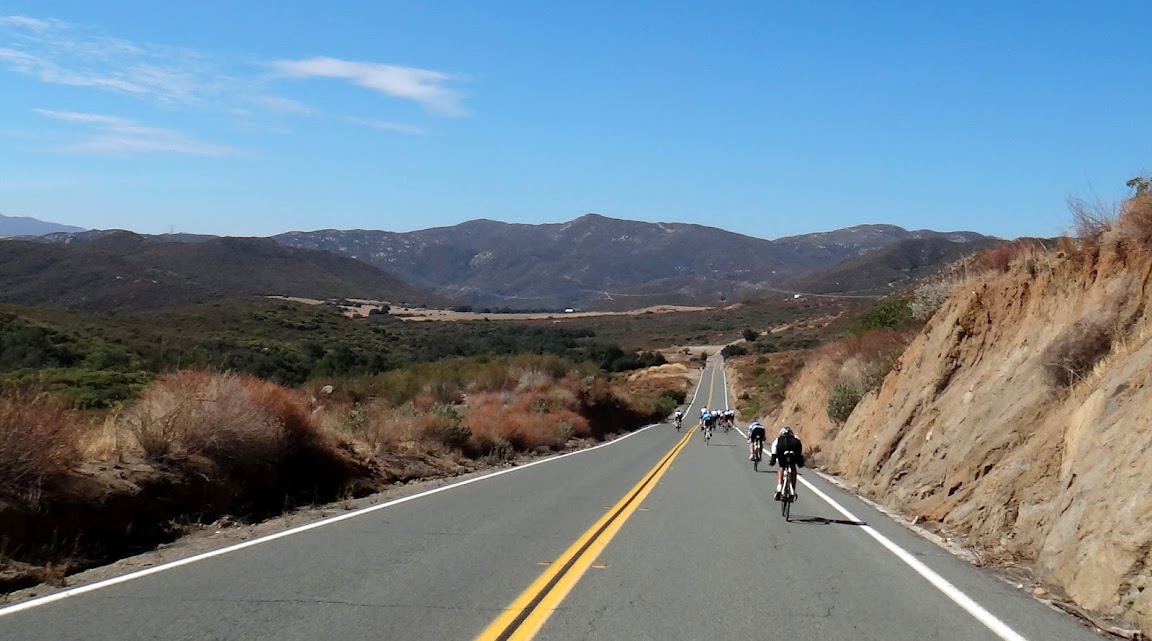 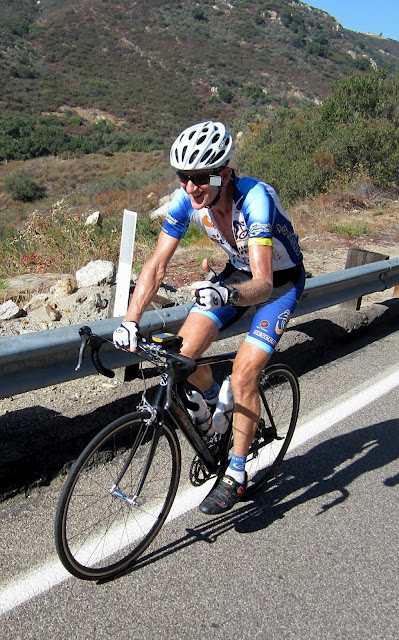 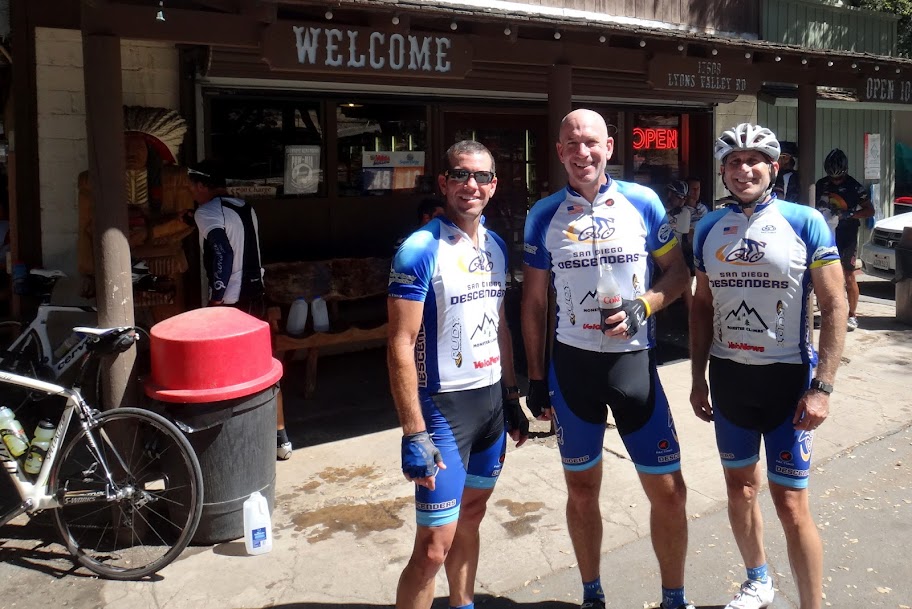 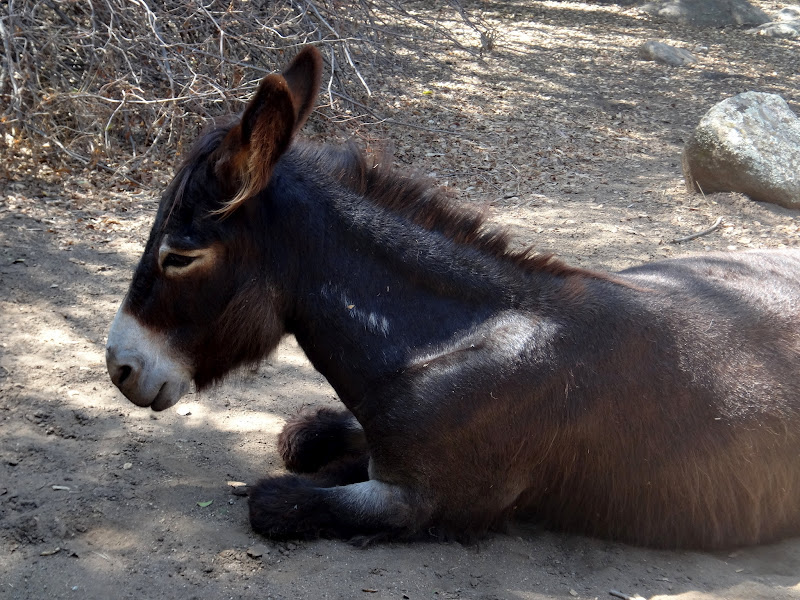 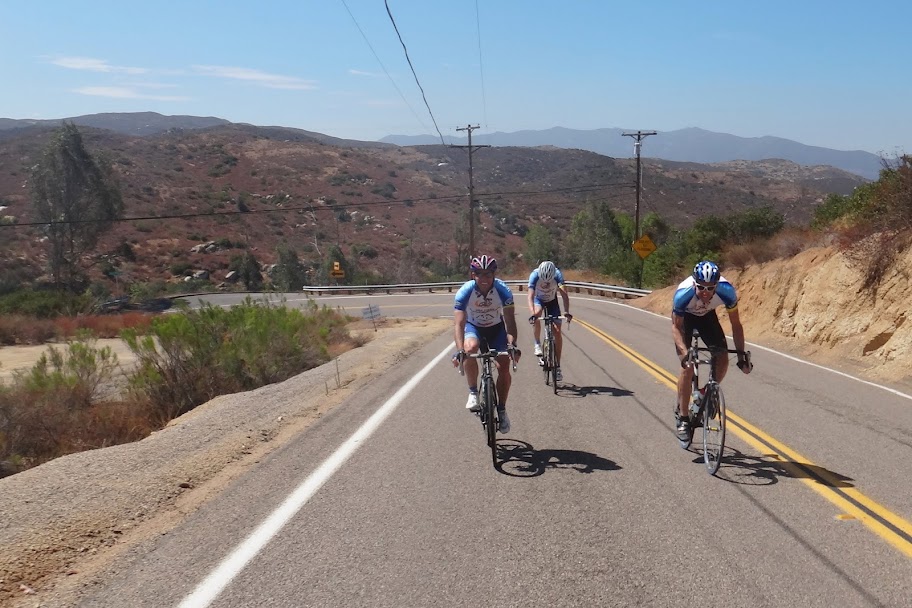 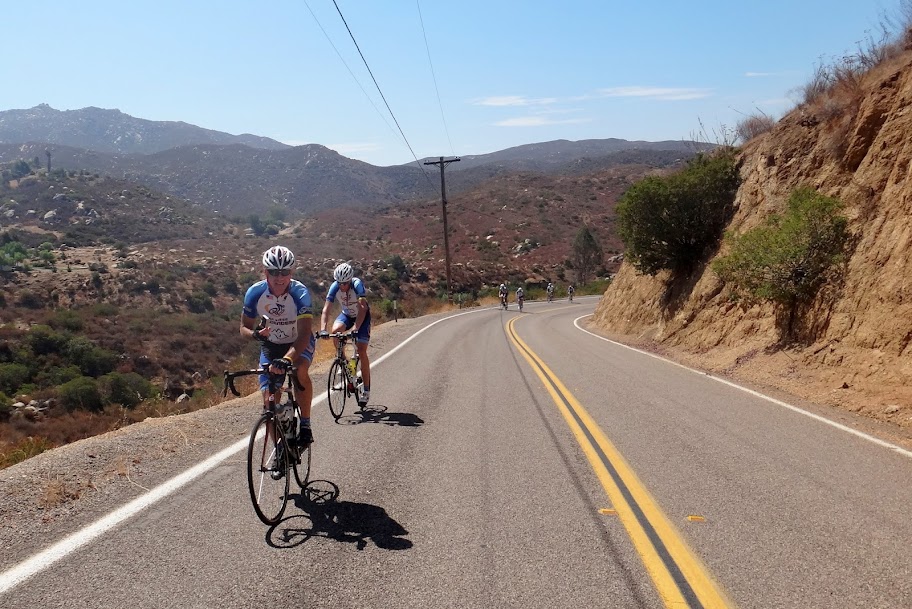 This entry was posted in Local Ride Reports, Road Trip Ride Report. Bookmark the permalink.
%d bloggers like this: