A lot of descenders spending time in Europe (Proulx and Hodges are there now, I think) – I ust returned from a trip to Hamburg, Germany this past June. I watched Germany play Brazil in World Cup, while in Hamburg, so that was an epic experience. In fact this is the second trip that my Breakaway and I made to Hamburg just in 2014 – I also went to Hamburg back in March, but it was raining and cold and I only managed one short ride back then. In June, despite threats of thunderstorm every single day I was there, I managed to get in five or so solid rides, including a 100-miler on my final day there – for a total of 225 miles over about 15 hours of riding spread over almost a week. And I “missed” the thunderstorms every single time, which was fortunate.

In addition to riding around the harbor and checking out the city, I think the highlight was the pastures full of sheep and cows (with sheep walking right on the bike path). Very scenic. And of course all the little towns and villages in Hamburg suburbs that I visited. In the end I rode quite a bit on the road but also on dirt, gravel paths and cobbles.

Hamburg and the area is mostly flat. I found one “major climb” – Waseberg in Blankenese, a posh little neighbourghood west of Hamburg. It features 15-16% gradients for much of the very short (800m or so) distance, and the KOM belongs to none other than Niki Terpstra, who managed to ride it at 16mph average.

Hamburg is very cycling friendly city. It just announced ambitious plans to become the first European city that eliminates any need for cars within the next 20 years (eventually becoming car-free).

I am still conflicted about bike paths in Europe. On one hand, the bike paths are great for poking around the city – something I took advantage of on numerous occasions. But then you better go slow, at 10 mph or so. Maybe 15mph tops.

When I do want to ride faster, the only real option is to jump on the road and ride with cars. But in many cities that feature bike paths there is essentially no bike lane infrastructure at all. No bike lanes on the side of the road, not even a food-wide lane – nothing. So you are sharing the lane with cars, often moving at the same speed in the city but much faster in the suburbs and rural areas. The drivers are courteous and go around you carefully but I could tell they don’t expect you to be on the roads and would prefer you rode on the bike paths. Other riders on strava commented that drivers would yell at them to get off the road – this never happened to me though.

Given a choice, I would actually prefer SoCal style of commuting where we have bike lanes (sometimes very wide bike lanes – 6 feet or so!) along fairly wide roads, sharing with cars – rather than have a dedicated, buffered bike path along the sidewalk commonly crossed by pedestrians and small side streets – this design is much better for commuters in the dense cities, but even there faster or more experienced cyclists might prefer the roads shared with cars. 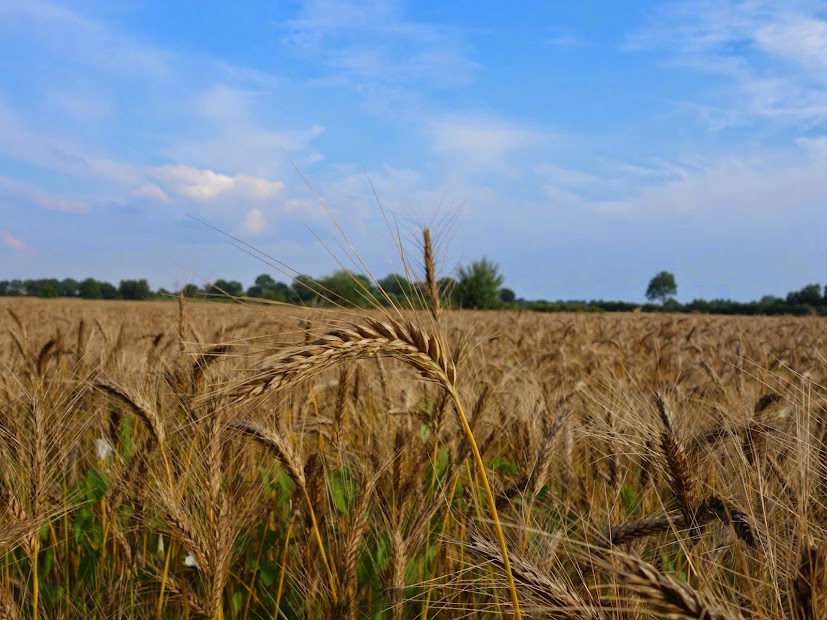 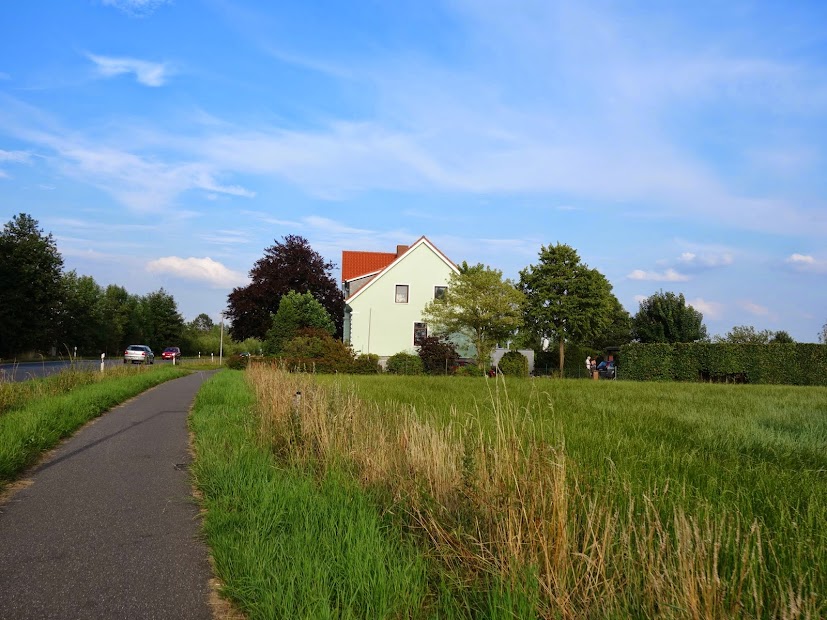 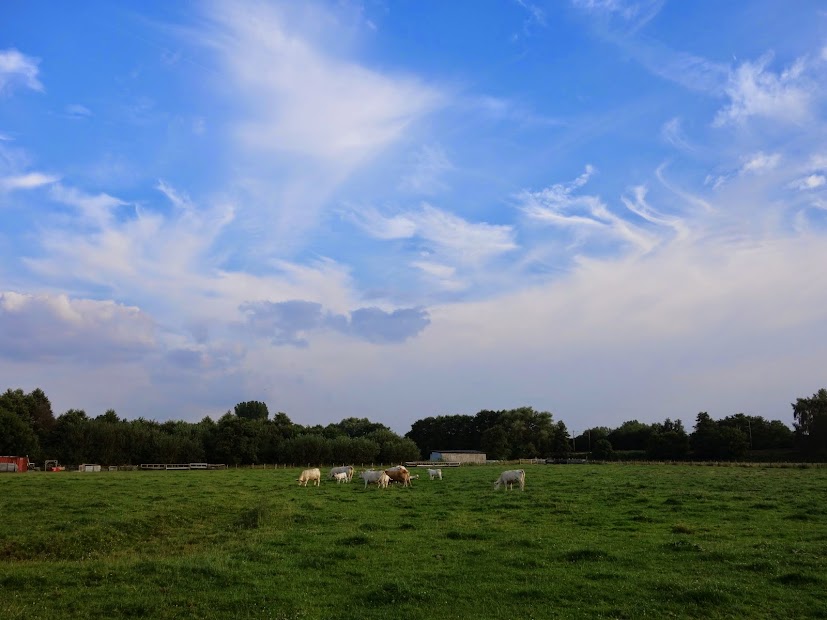 This entry was posted in foreign road trips and tagged europe, germany, ritchey breakaway. Bookmark the permalink.
%d bloggers like this: