Next on my itinerary was Germany, namely Hohenkammer, a small village about 20 miles north of Munich. I had some free time and went out for a ride on my Ritchey. It was raining the day before and would rain the next day, but on that particular day I really lucked out.

I didn’t research the roads very well prior to going out for a ride – nobody uses strava much in Germany, and because there are no epic climbs like in Innsbruck, it wasn’t clear where the best rides are. The terrain north of Munich was mostly flat, with some gently rolling hills.

I asked hotel frontdesk lady about any maps for nearby roads, telling her I am riding my bike – she got very excited and spent the next 5 minutes telling me about a wonderful bike path loop nearby I just had to check out. Except for two problems – this was a dirt path, not paved, and more importantly the entire loop was 8 kilometers. The frontdesk clerk did not seem to understand why anyone would ever need to ride more than 8K.

As it turns out I didn’t need any research done before riding – the best strategy was to pick the smallest rural roads I could find, they had virtually no traffic and excellent road surfaces (for the most part).

Sometimes I found myself riding on the bike paths that go next to the road, but for the most part it was small roads. It was windy and a few times I was drafting behind farm tractors, which are perfect for drafting due to their size and their willingness to go 25 mph into the wind for extended periods of time.

I soon found myself next to the Munich airport, which seemed to be much further away by car. I searched for a bike path that was on the map but it turned to dirt so I hit a nearby road, which was a busy road with little shoulder. No problem – I took the first available turn-off onto the small farm road and it was a fantastic road with no traffic and great views of farmlands as far as eye could see.

We were going for a dinner in Munich so after two hours or so I turned back after I got into the city of Freising.

I took a bit of an extra time on the way back, enjoying the scenery and small roads going through little rural towns here and there.

After the ride I was awarded by a 1L mug of Dunkel beer. When in Bavaria… Now, Photos: 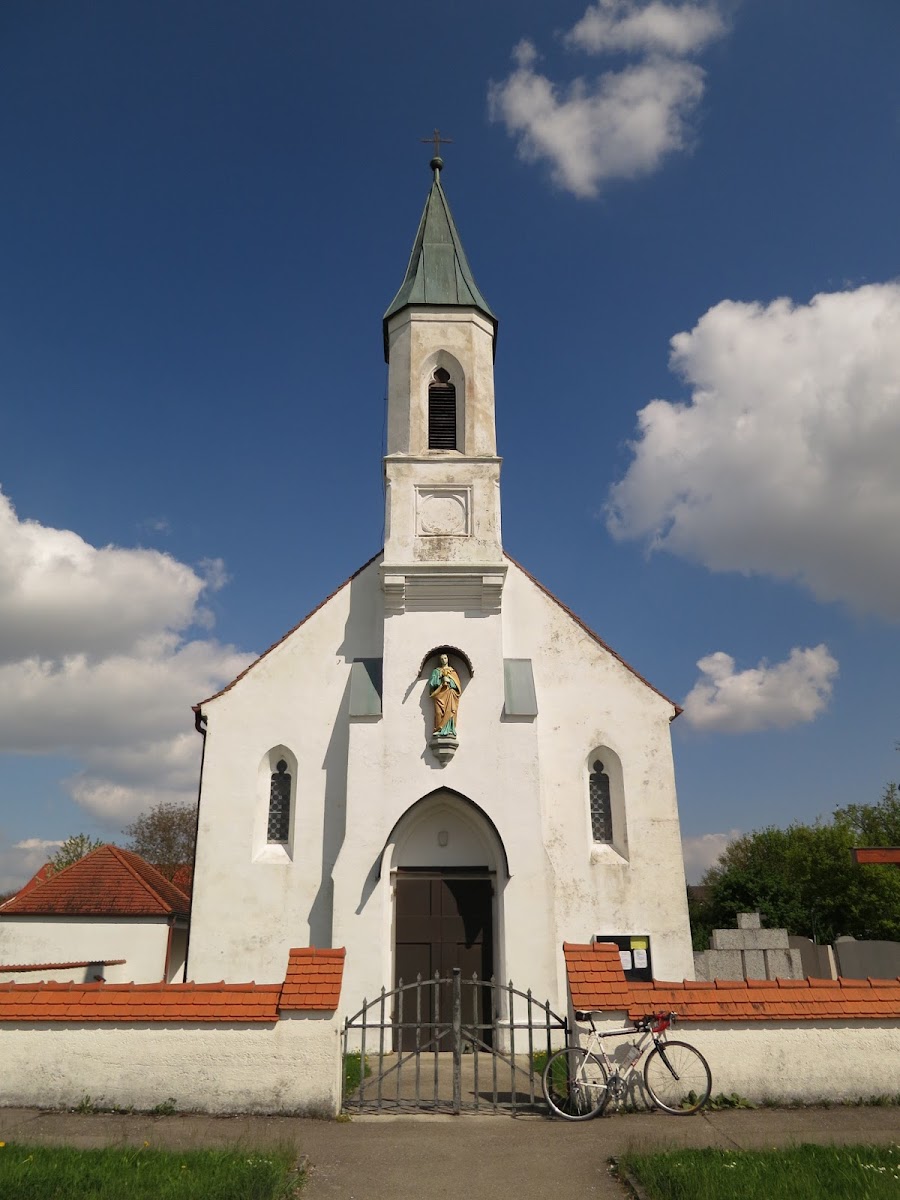 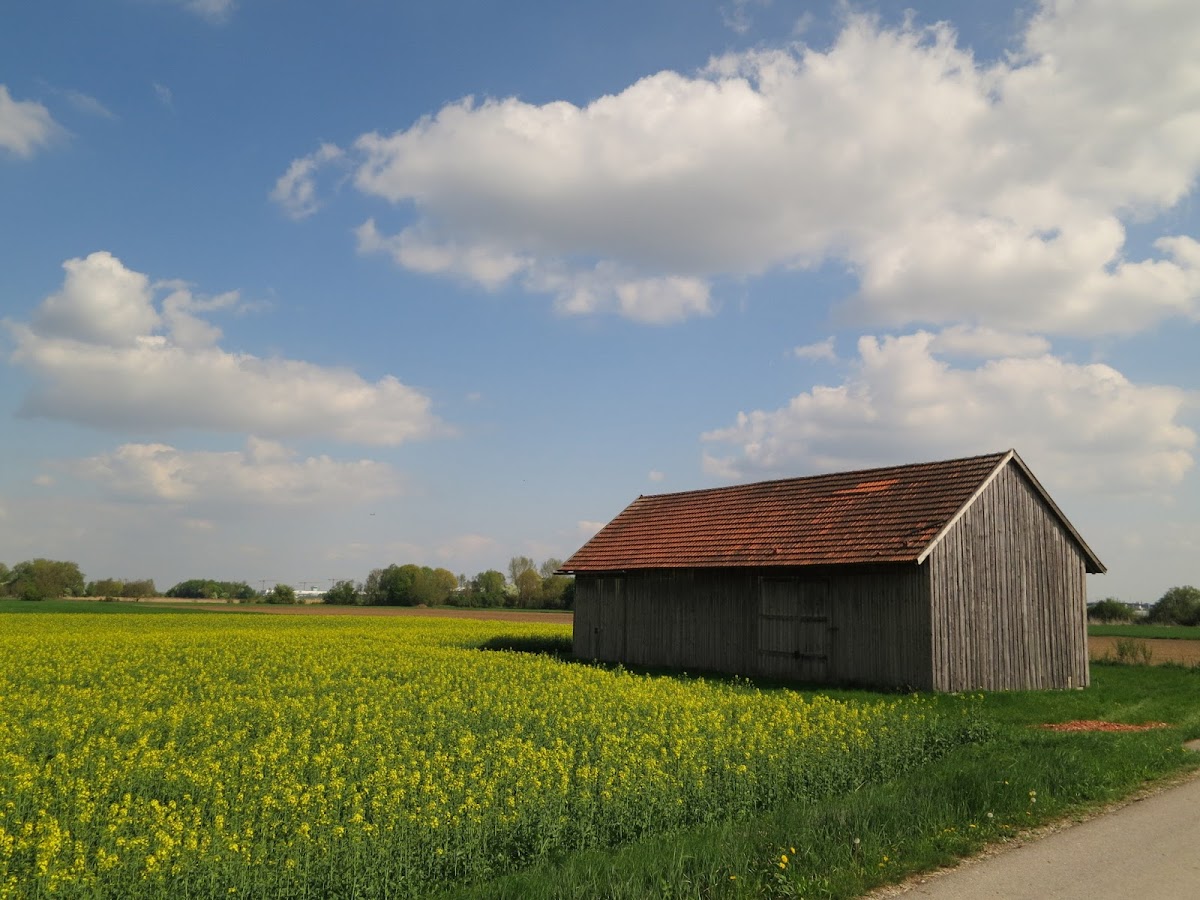 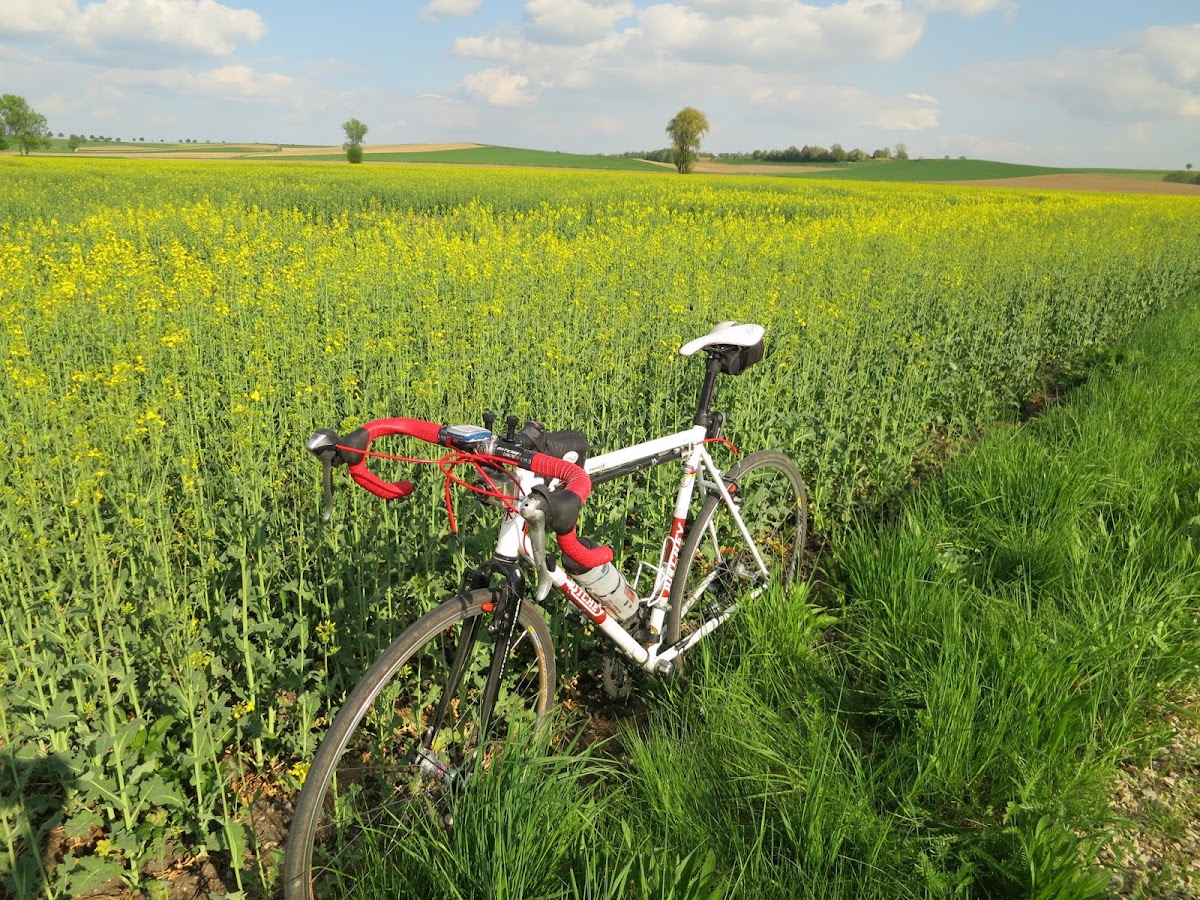 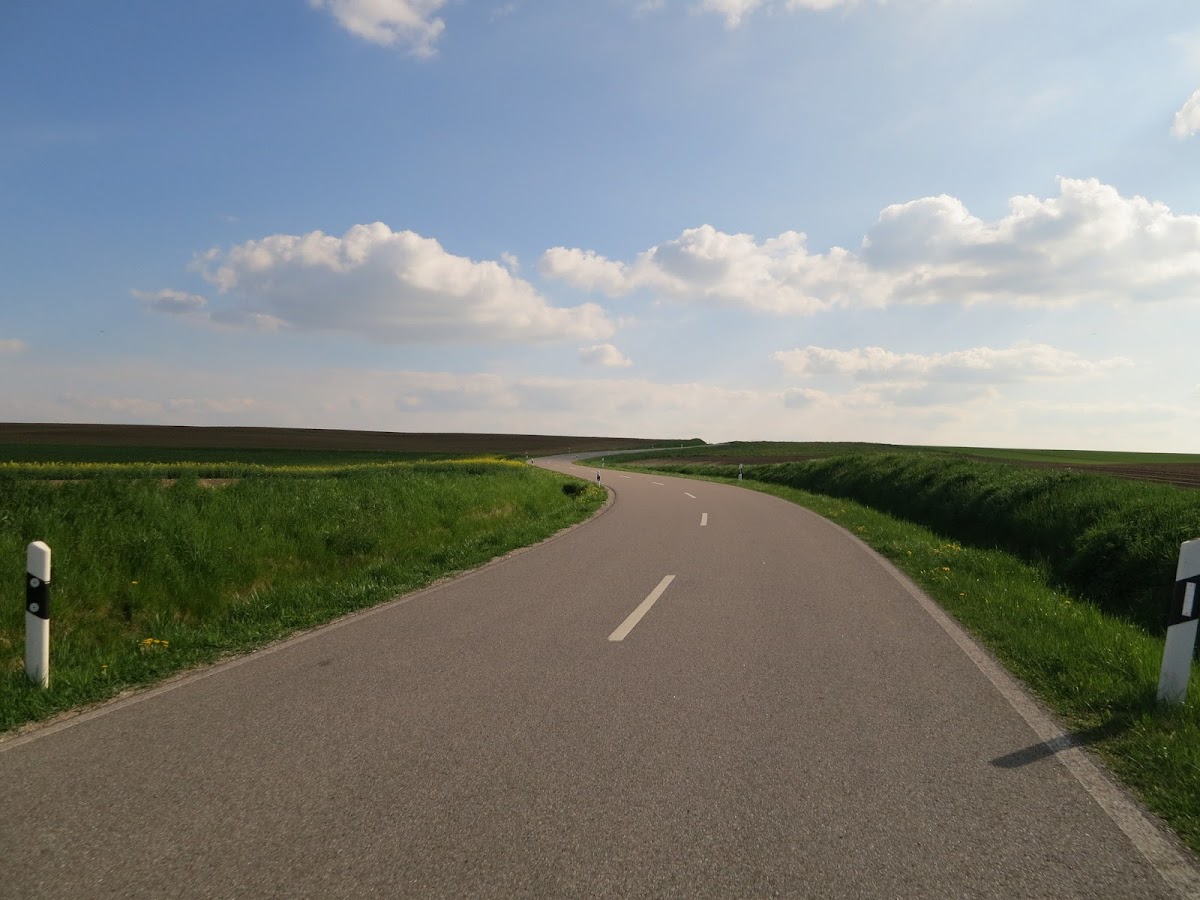 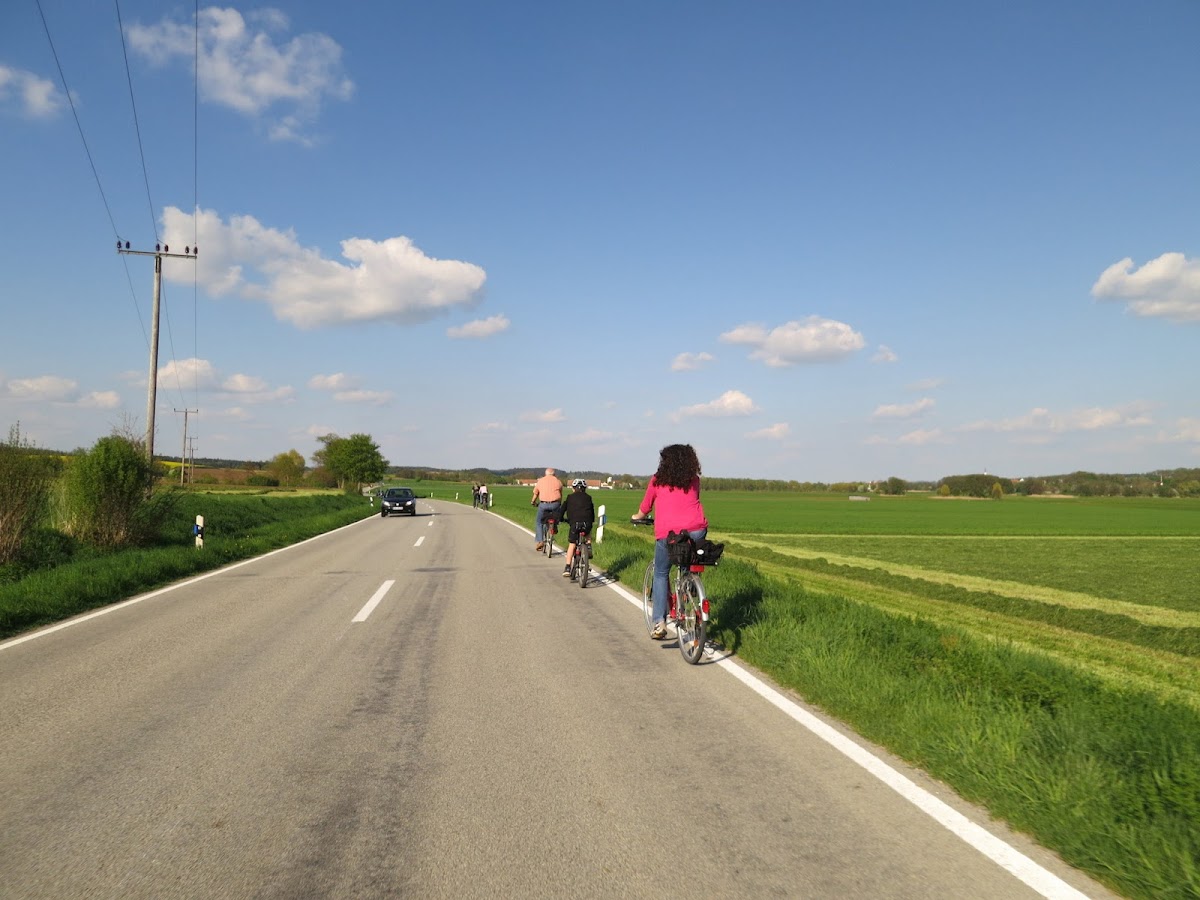 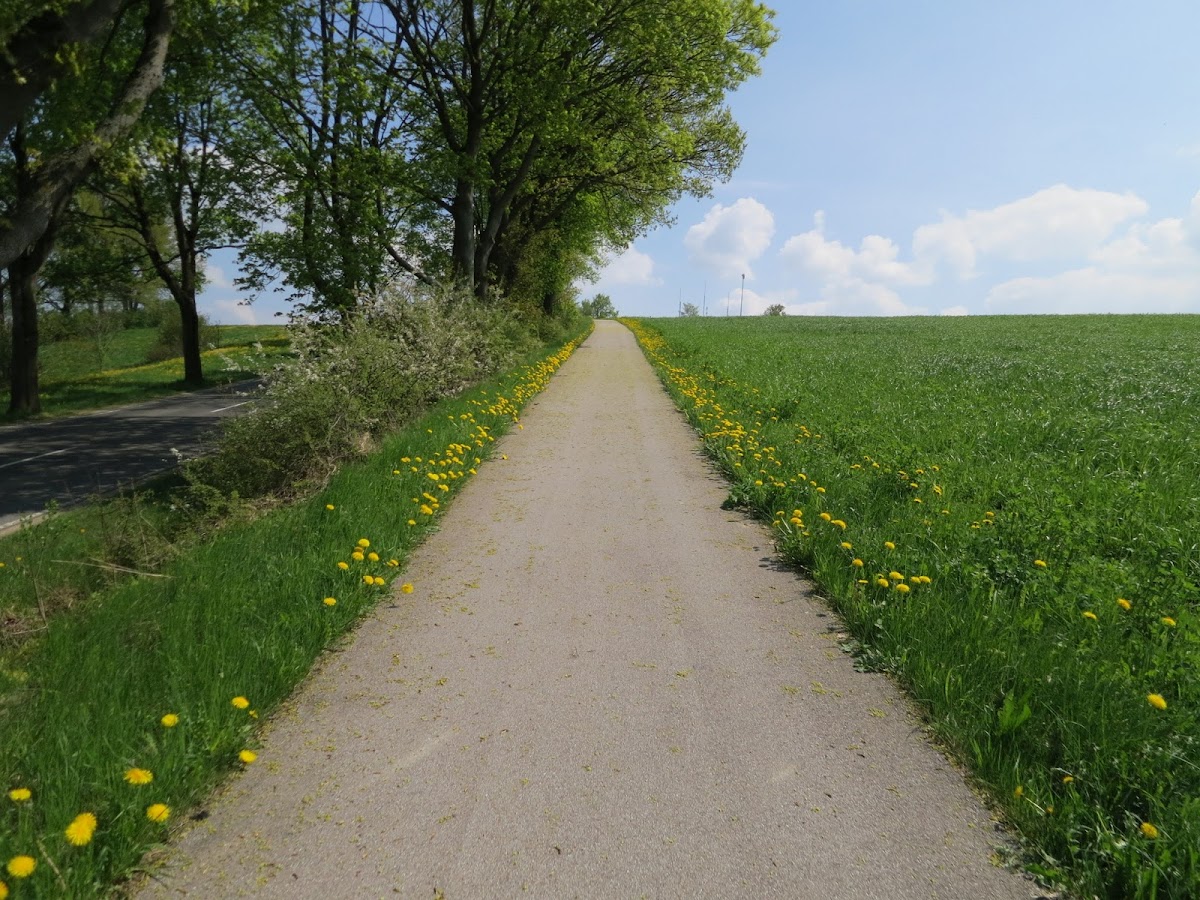 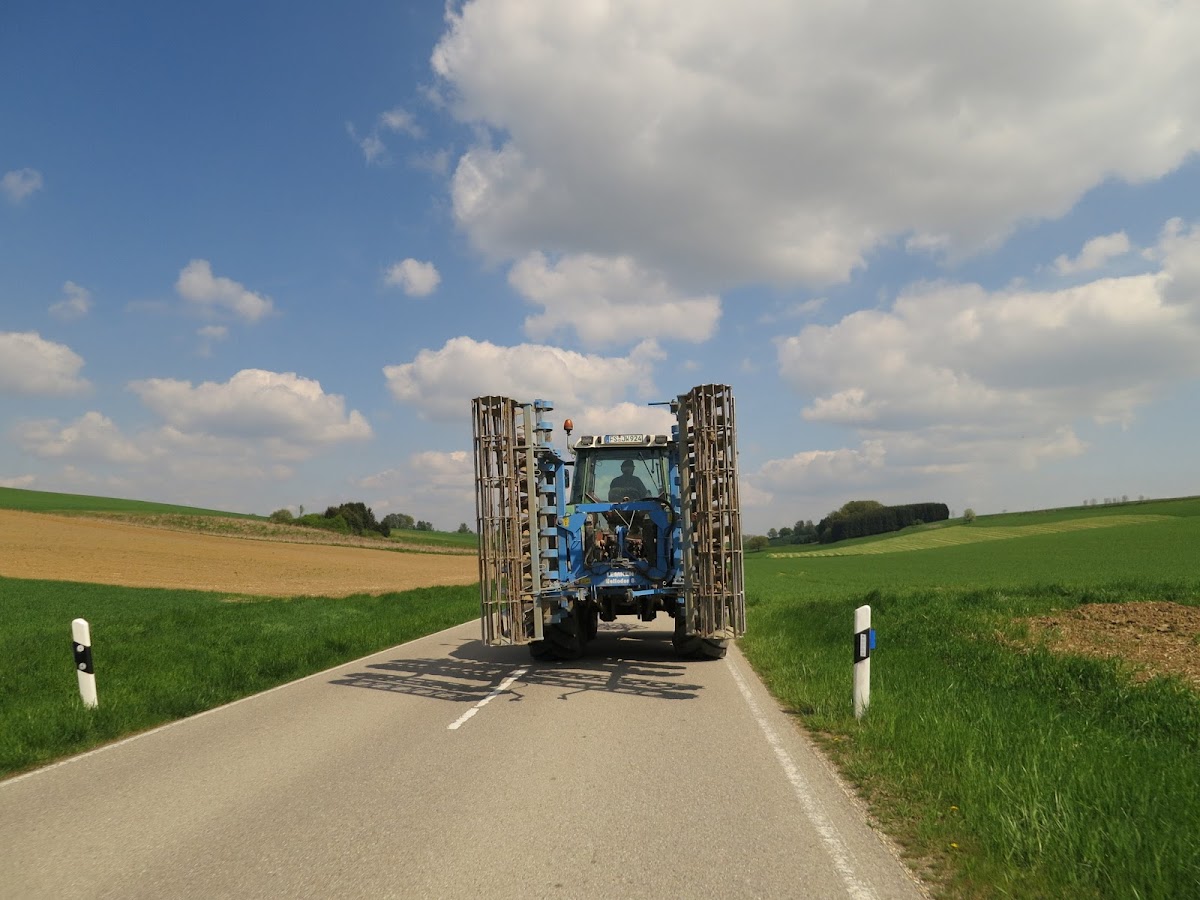 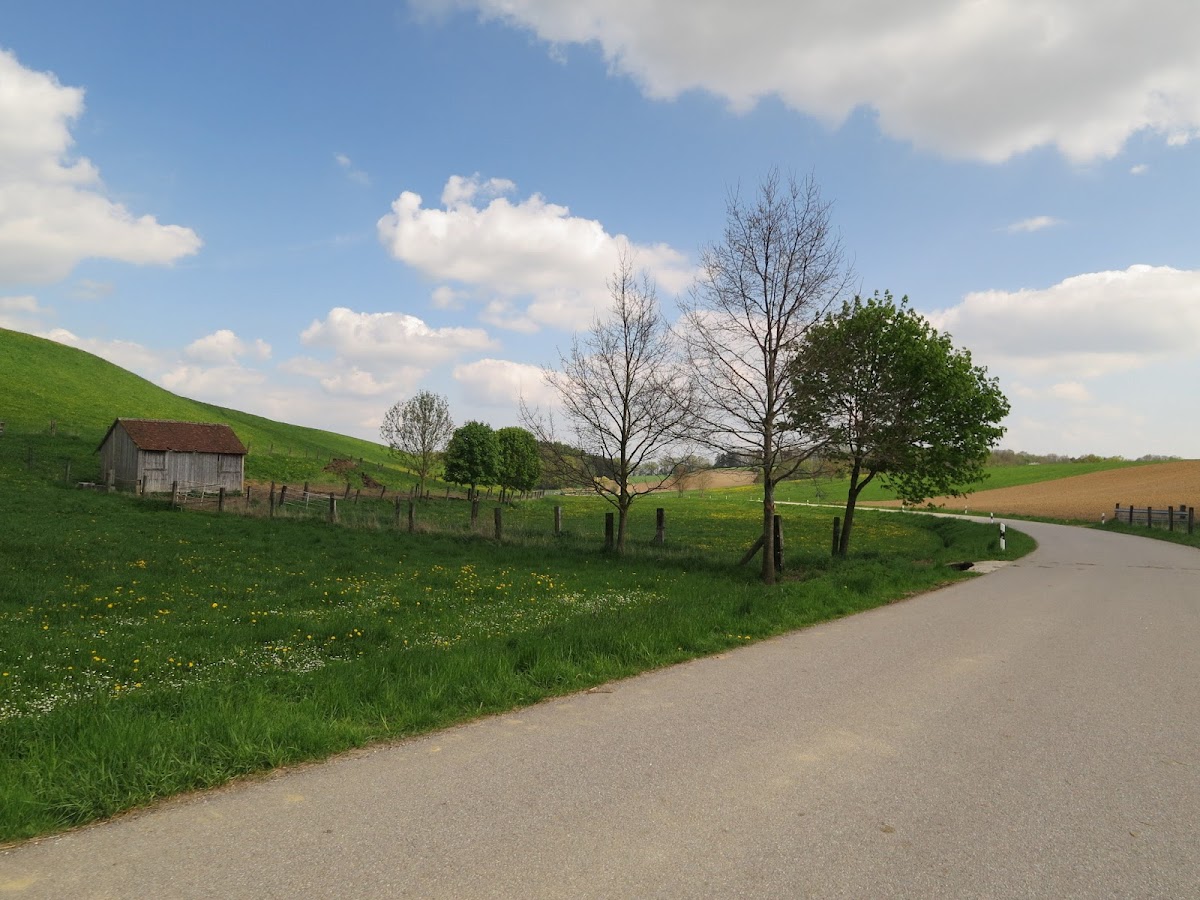 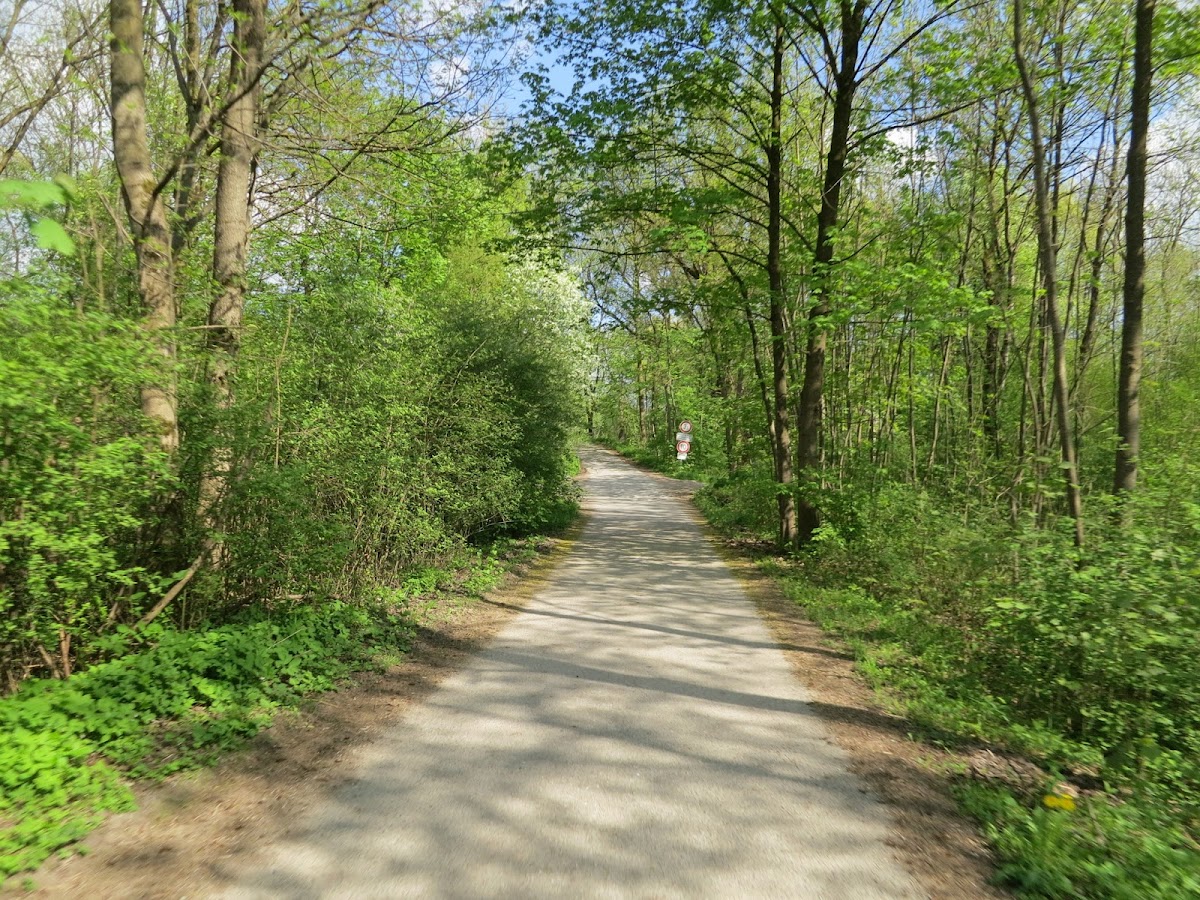 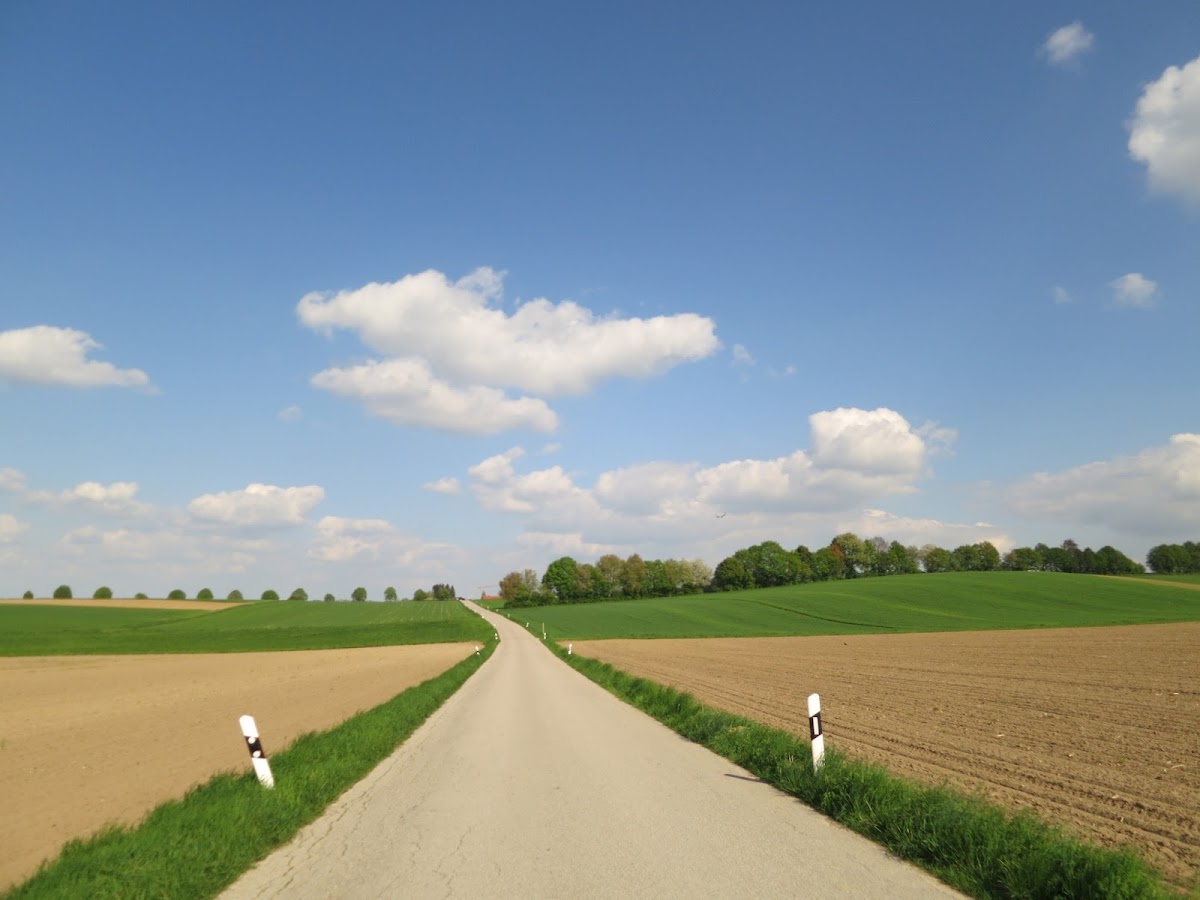 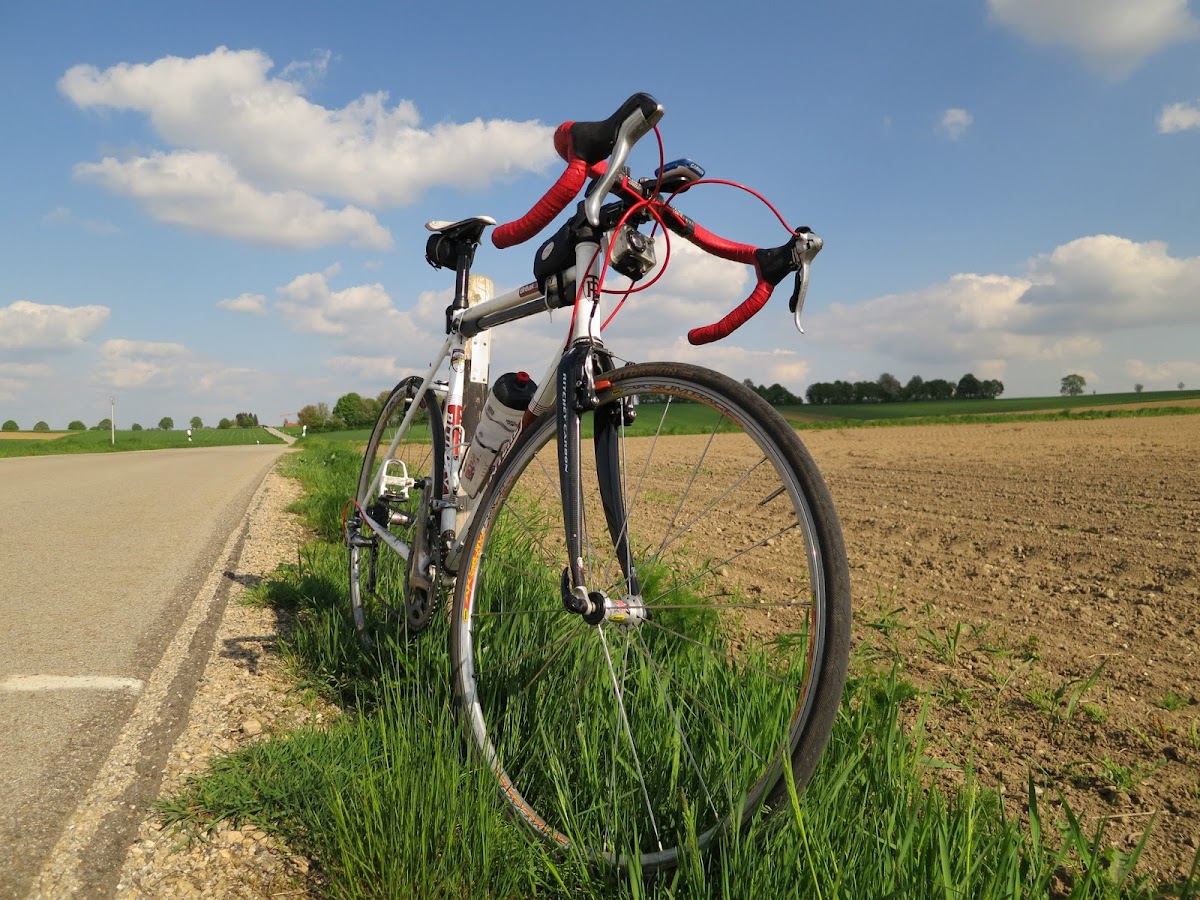 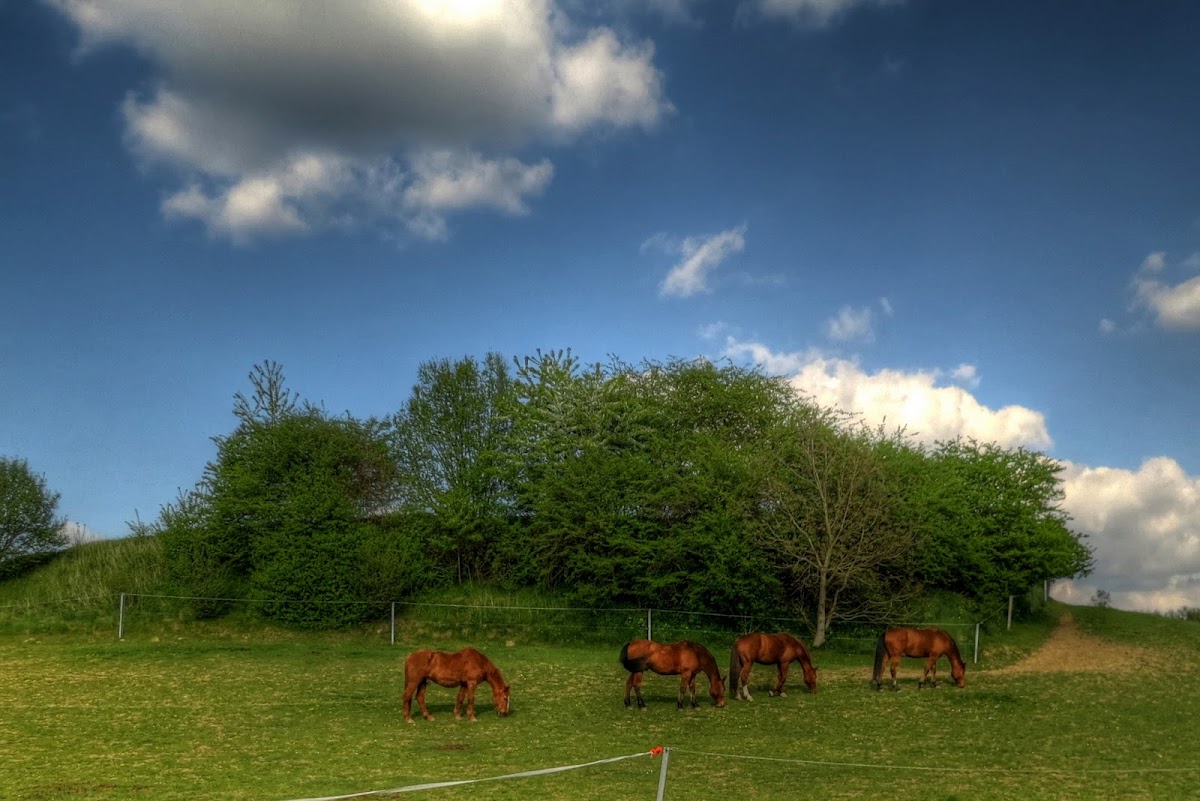 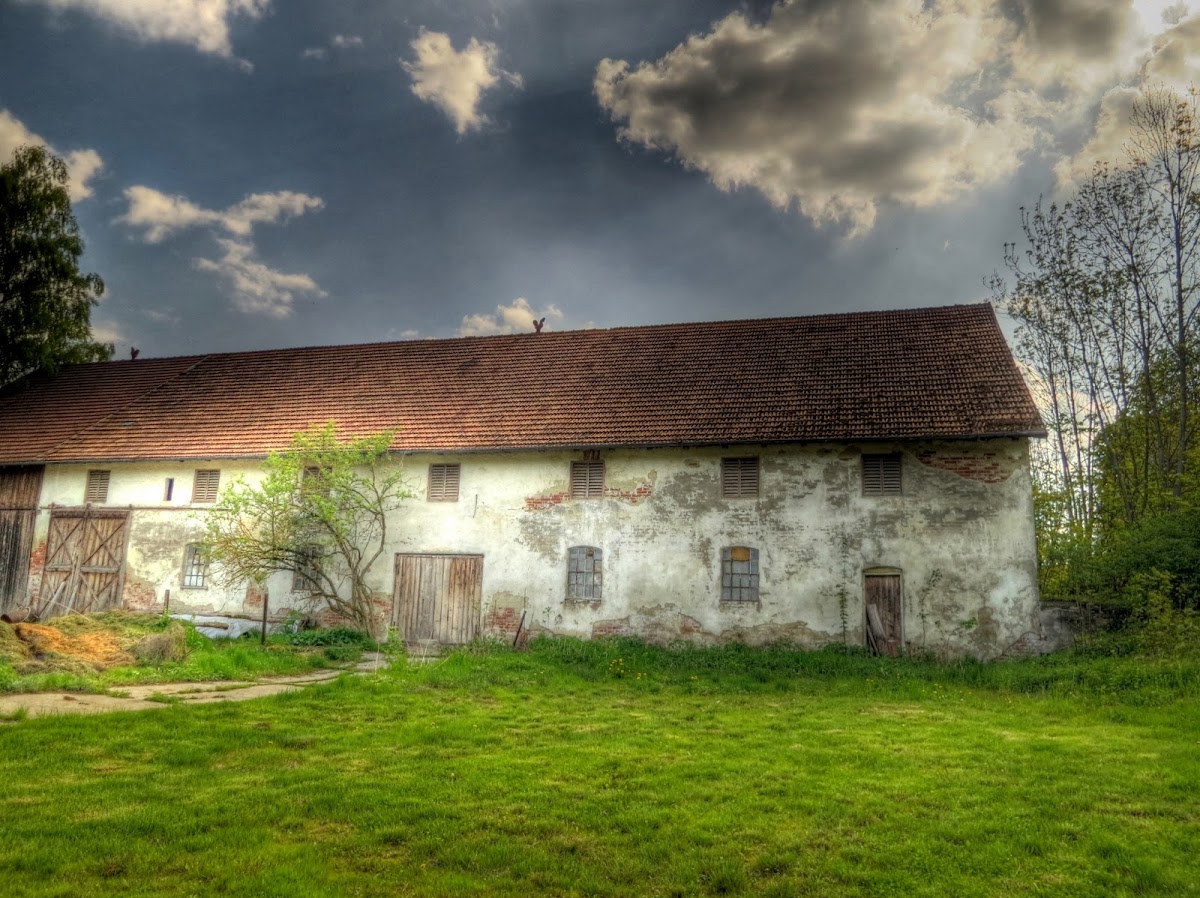 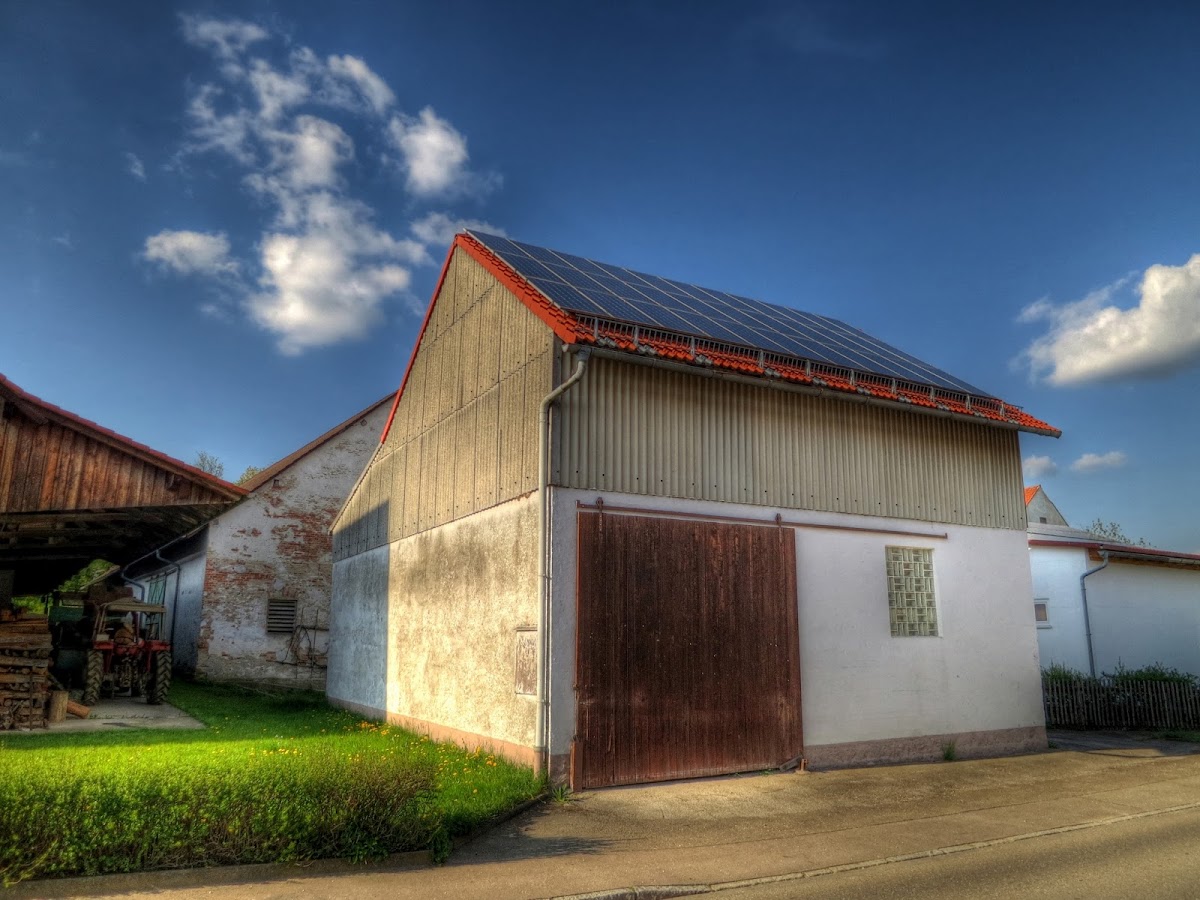 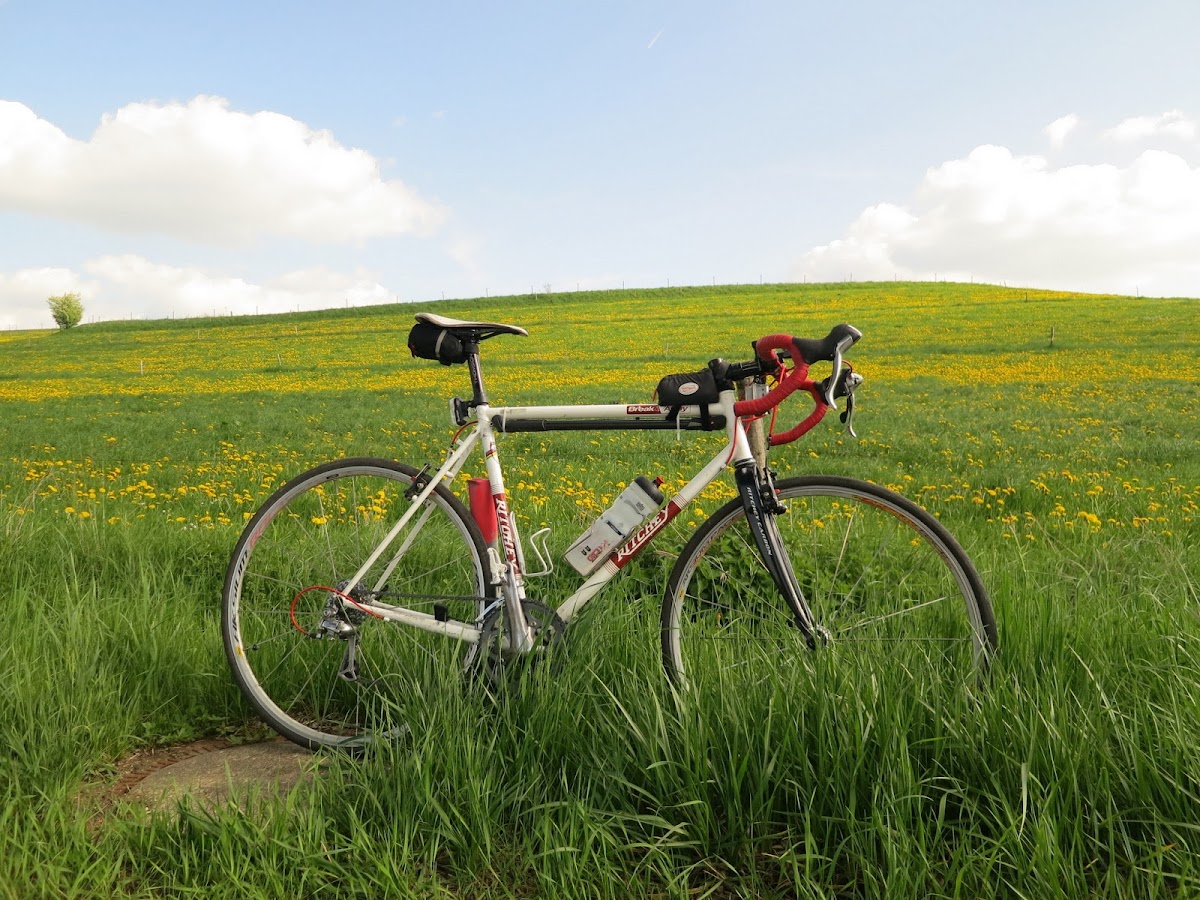 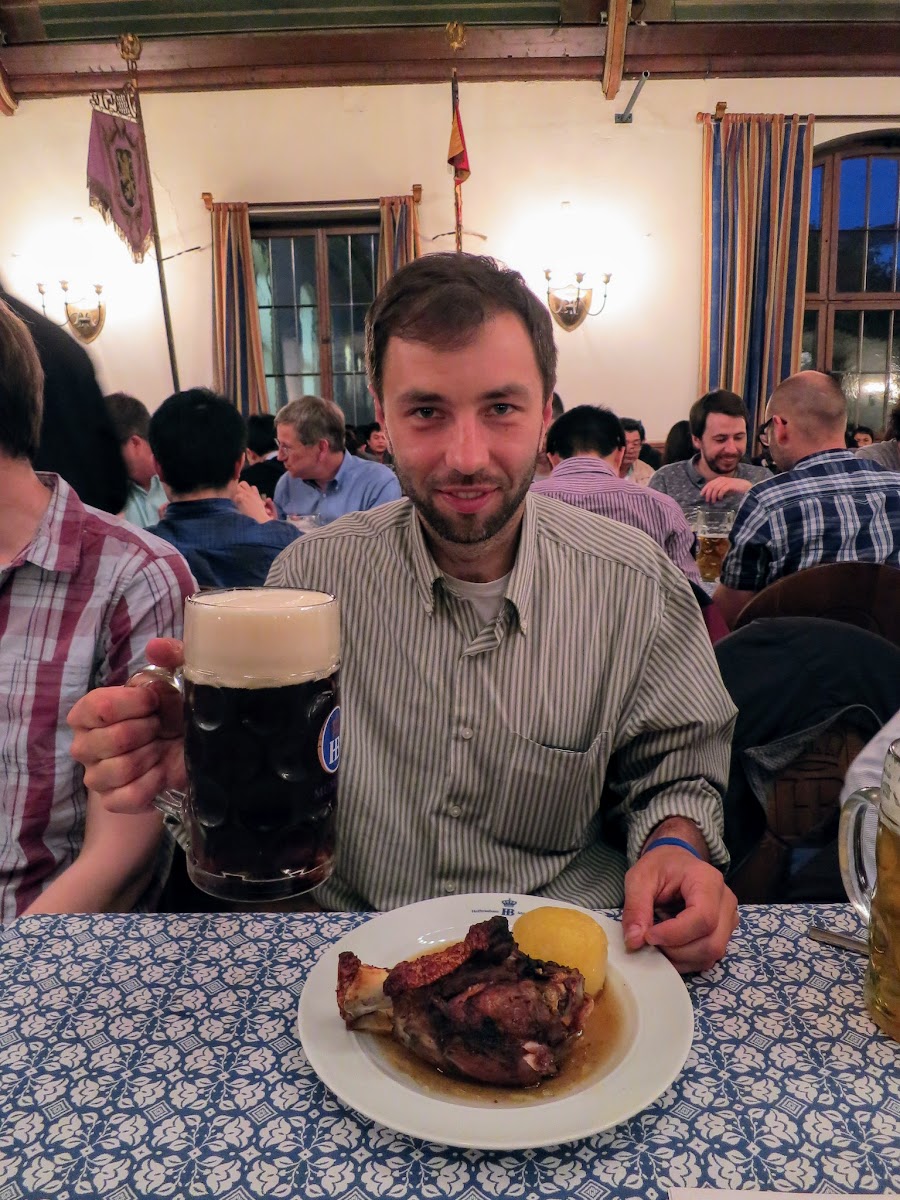 The next day it was raining, I still rode but just a little bit. I am not paid to ride in the rain, like the pros, and the rain turned from drizzle to pouring soon after I started riding. So after trying to toughen it out for half hour or so, I called it quits and decided to save it for the next day, when I was visiting city of Munich. 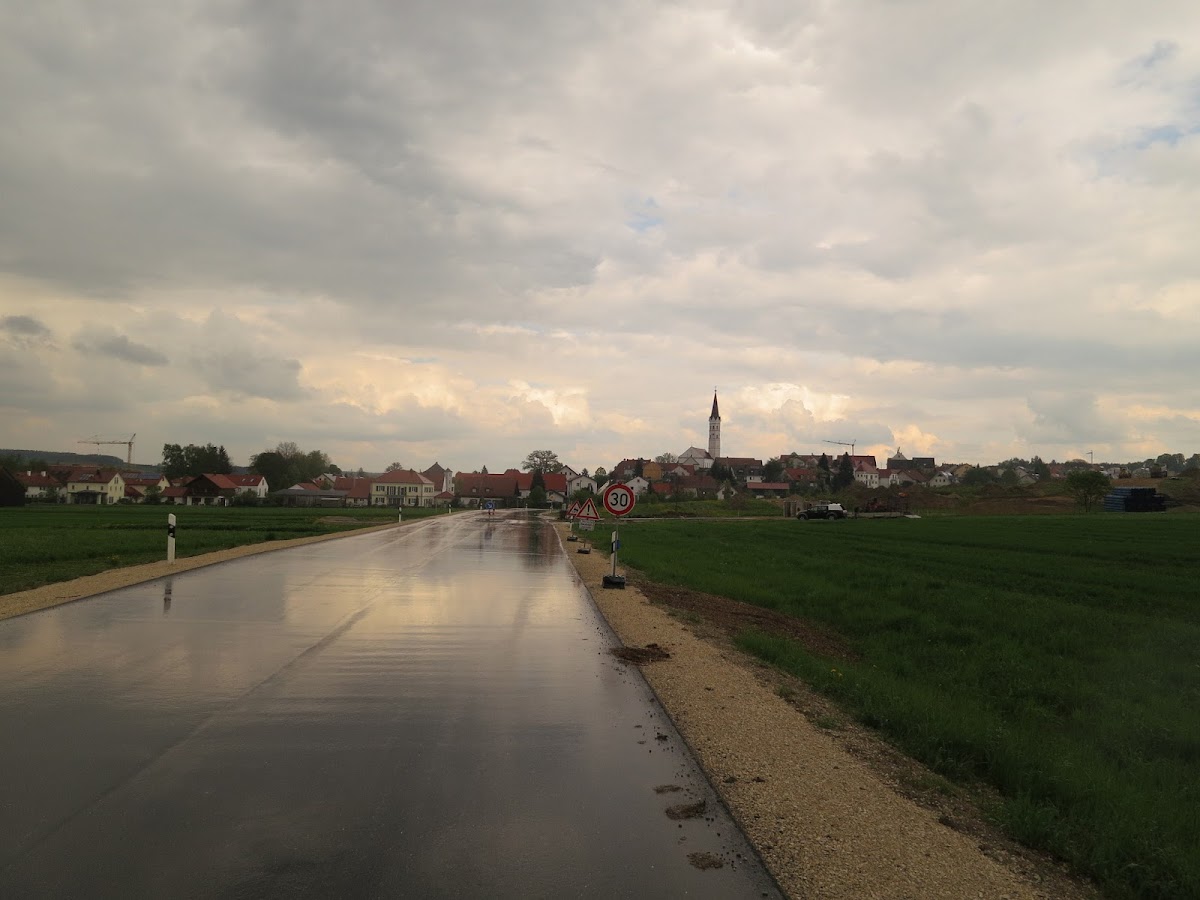 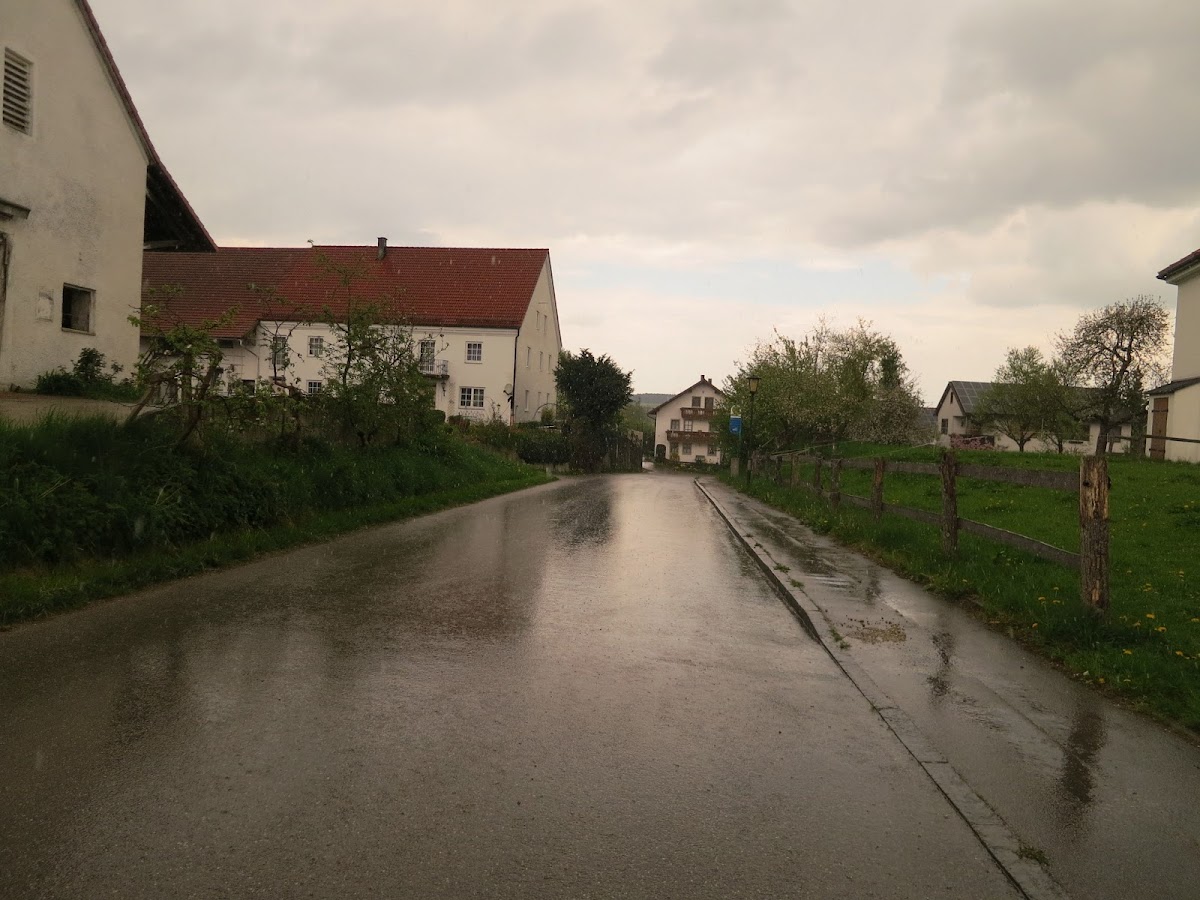 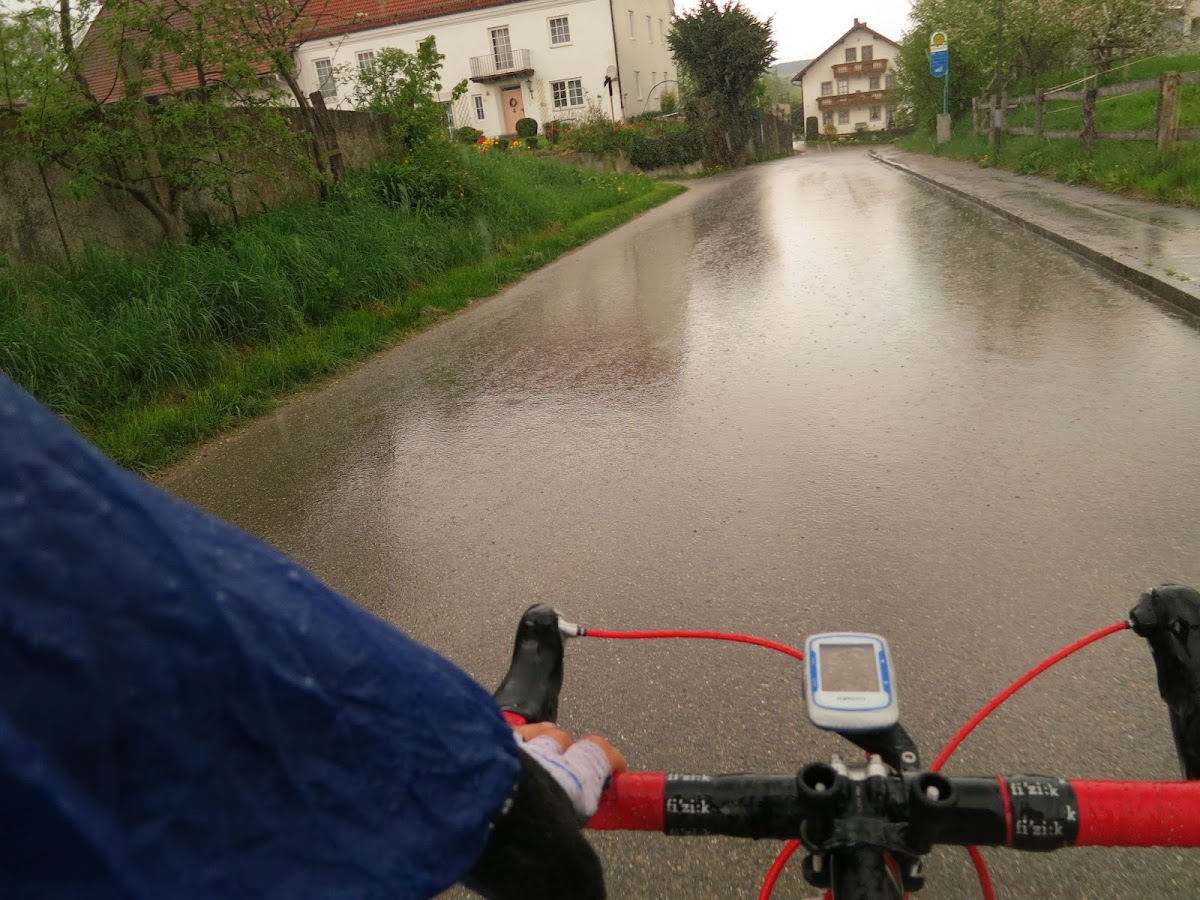 This entry was posted in foreign road trips and tagged bavaria, europe, germany, munich, ritchey breakaway. Bookmark the permalink.
%d bloggers like this: